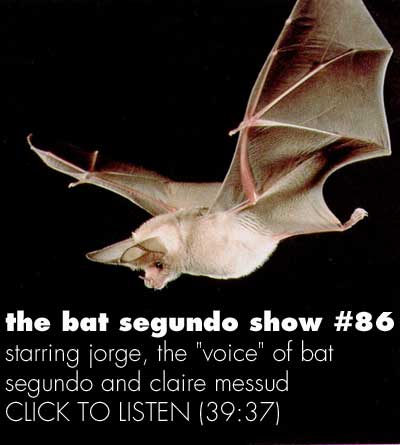 January Magazine contributing editor Edward Champion delivers a great episode of his Bat Segundo show. This time his subject is Simon Winchester, as the author flogs his latest, A Crack In the Edge of the World, a book that got Publishers Weekly all misty. PW said Winchester’s “compelling narrative,” was “a magnificent testament to the power of planet Earth and the efforts of humankind to understand her.” Sweet.

If that’s not enough to make your brain sweat, you can hit a link to the Podcast here, or coast through previous Bat Segundo interviews here. Recent entries include interviews with Claire Messud, Kate Atkinson, Francince Prose, Kelly Link and Mark Z. Danielewski.