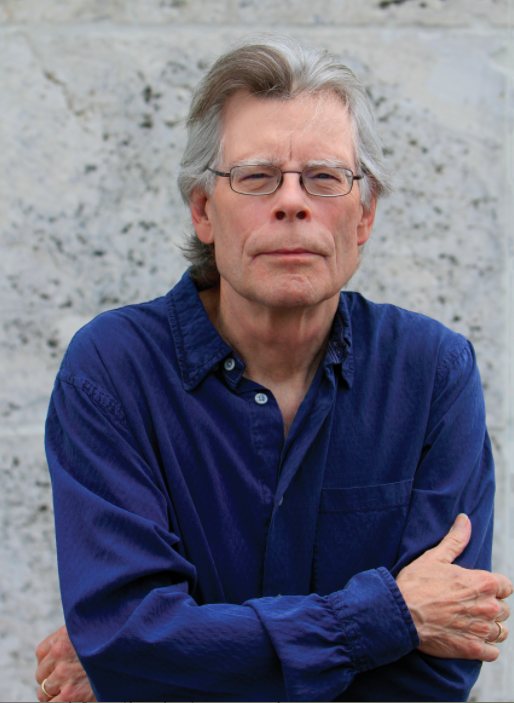 New Yorker archive editor Erin Overbey reminds us of that time 20 years ago when novelist Stephen King was hit by a car while walking. It was an accident that nearly took the author’s life as well as his ability to write. In a beautiful New Yorker essay, the author recounts his the nightmare of the accident and his slow recovery.

After the accident, when King comes to at the side of the road, the person driving the van that hit him is sitting nearby.

Smith sees that I’m awake and tells me that help is on the way. He speaks calmly, even cheerily. His look, as he sits on the rock with his cane across his lap, is one of pleasant commiseration: Ain’t the two of us just had the shittiest luck? it says. He and Bullet had left the campground where they we 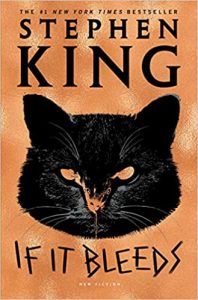 re staying, he later tells an investigator, because he wanted “some of those Marzes bars they have up to the store.” When I hear this detail some weeks later, it occurs to me that I have nearly been killed by a character out of one of my own novels. It’s almost funny.

It will be months before King finds out how close to death he really was.

Fillebrown [the paramedic on scene] suggests that perhaps someone else was watching out for me. “I’ve been doing this for twenty years,” he tells me over the phone, “and when I saw the way you were lying in the ditch, plus the extent of the impact injuries, I didn’t think you’d make it to the hospital. You’re a lucky camper to still be with the program.”

They put Humpty back together again. It was not an easy haul. None of it was an easy haul, including when he was finally ready to sit down at the makeshift desk his wife made for him in their back hall — one of the few places he could get to on his own — and started to teach himself once again how to write. It didn’t go seamlessly, but it went.

On some days, that writing is a pretty grim slog. On others—more and more of them, as my mind reaccustoms itself to its old routine—I feel that buzz of happiness, that sense of having found the right words and put them in a line. It’s like lifting off in an airplane: you’re on the ground, on the ground, on the ground . . . and then you’re up, riding on a cushion of air and the prince of all you survey.

There was a time, between the then and the now, when he said he might retire. Fortunately for us, there have been many books since then including, most recently, If It Bleeds, a short story collection published in April. ◊