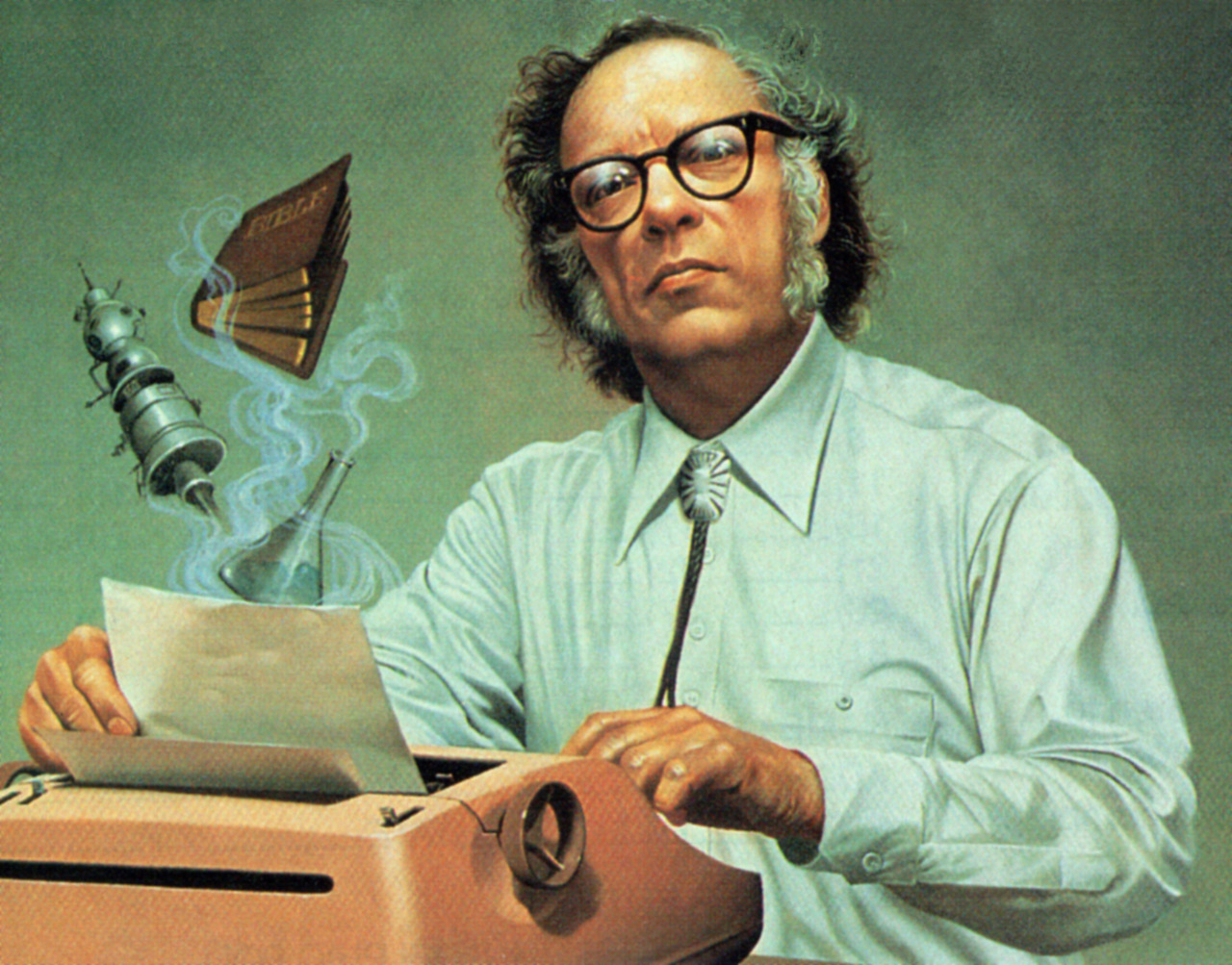 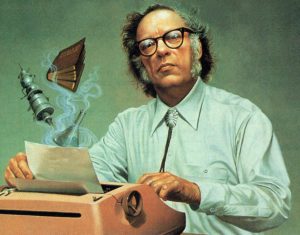 Isaac Asimov’s brilliant Foundation series is one of the most ambitious, far-reaching works of science fiction ever published. The story spans 30,000 years and many worlds. Wikipedia boils the concept down as tightly as can be:

The focus of the books is the trends through which a civilization might progress, specifically seeking to analyze their progress, using history as a precedent. Although many science fiction novels such as Nineteen Eighty-Four or Fahrenheit 451 do this, their focus is upon how current trends in society might come to fruition, and act as a moral allegory on the modern world. The Foundation series, on the other hand, looks at the trends in a wider scope, dealing with societal evolution and adaptation rather than the human and cultural qualities at one point in time.

Foundation is widely acknowledged as one of the most important works in science fiction, but screen adaptations have thus far been unsuccessful. It has been argued that Foundation is unfilmmable, but since that was also widely said of the ultra-successful Game of Thrones, we know anything is possible with the right heart and team behind it.

Deadline Hollywood reports that we may see yet another attempt very soon:

The Isaac Asimov science fiction trilogy Foundation heavily informed Star Wars and many other sci-fi films and TV series, but for decades it has confounded Hollywood attempts at a straight adaptation. I’m hearing that Skydance, David S. Goyer and Josh Friedman are going to try to crack it. Skydance Television is closing a deal with the Asimov estate to try turning Foundation into a sprawling TV series.

The full story is here.